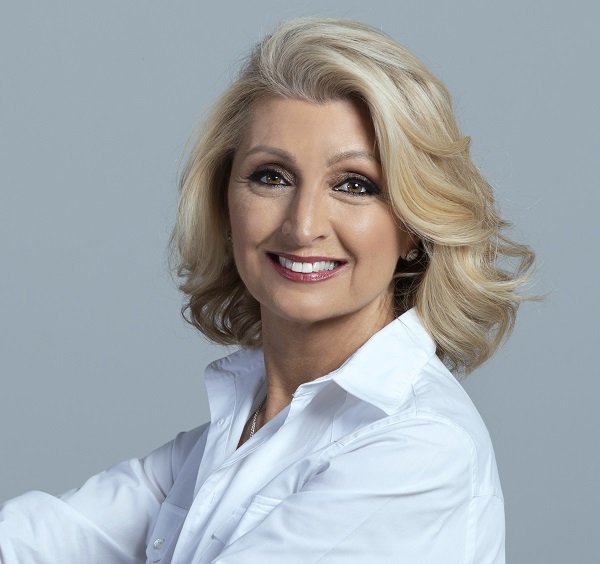 Since taking on the role in 2013, Debbie has turned Novo Cinemas into the household entertainment brand it is today, offering more than just a venue to watch movies, but an immersive state-of-the-art destination for a variety of entertainment options through strategic partnerships and organic growth. The UAE based cinema chain operates across the GCC region including the UAE and Bahrain, with further expansion plans to continue across the region in the coming years including KSA and Oman.

As an accomplished leader with more than 28 years of experience in the Entertainment, Events and MICE Hospitality industries, Debbie is a CEO with an extensive understanding of public, government and private organizations with a proven track record of driving growth and successful business development. In 2005 she moved to the Middle East to help establish the Bahrain Exhibition & Convention Authority, also assuming the role of CEO for the Bahrain International Exhibition & Convention Centre and then went on to become the CEO of events@bahrain, a company  established under Mumtalakat; Bahrain Sovereign Wealth Fund.

Respected by her peers and her partners, Debbie has worked with her Executive team to elevate Novo Cinemas from a standard cinema experience to an innovative events and entertainment hub through strategic partnerships, technological advancements, new experience offerings and alternative content opportunities for consumers. Under her leadership, leading global brands have partnered with Novo such as IMAX, Coca-Cola, Mashreq Bank, BEin Sports, Emirates Airline, Etisalat, HSBC, Qatar Airways and the Bolshoi Ballet.

Debbie’s vision and commitment have transformed Novo Cinemas into the regional go-to filmtertainment hub that it is today, featuring unparalleled film technology, diverse content, cinema design and comfort, all of which are served up to customers with gourmet concessions and the highest level of customer care. It is this level of leadership that has landed her in the top five on Top 50 Women in Global Cinema list by Film Journal International for the past four years as well as most recently voted one of Top 30 Most Influential Women in the Arab World 2019,  Middle East Female CEO of the Year 2018 and 2018  UAE Woman of Substance.